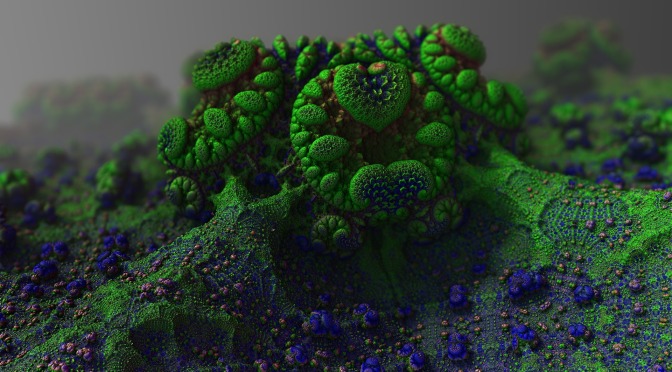 Have you ever smelled bacteria? Would you even know if you had? I bet you’re imagining that all bacteria or fungi smells funky or nasty, but do they even have a smell? 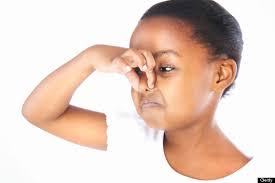 Many microbes have a characteristic smell that is used to identify them in nature. These smells come in handy for diagnosing illnesses or figuring out which bacteria might be present. But what you probably don’t realize is….we come into contact with many of these microbe-y odours on a daily basis.

Here are a few familiar scents that you probably didn’t know were caused by microbes:

We’re all familiar with the smell of rain – that earthy scent that wafts through the air a few minutes before or after a heavy shower. Many of us use that smell to predict an imminent downpour (and as the perfect warning to run and take your clothes off the line). But what causes that distinctive smell? 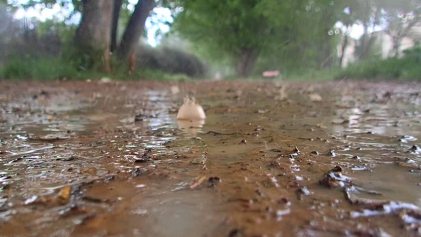 The smell of rain is known as petrichor, and it is created from a combination of compounds. The most common are compounds called geosmins. Geosmin is produced by Actinomyces, a group of soil-dwelling bacteria, and is responsible for the smell of freshly turned soil. This same earthy smelling compound is emitted from wet soil into the atmosphere and is carried by wind to reach our noses, letting us know that rain is near.

Mmmmmmm…… 🙂 Have you ever stepped into a bakery and been consumed by the beautiful warm smell of freshly baking bread? It’s actually the same thing you would smell if you stepped into a brewery that was brewing beer.

What you’re actually smelling is the smell of yeast. Yeast, although classified under fungi and not bacteria, is still a type of microbe that is responsible for some of our familiar scents. This same yeasty smell can also be detected if you’re suffering from a Candida (yeast) infection, and is useful in distinguishing yeast infections from other types of bacterial infections. Even though baking yeast (Saccaharomyces cerivisae) is different from pathogenic yeast, they both carry similar distinctive smells. 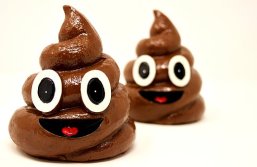 This is definitely a much less pleasant one, but…well…everybody knows what poop smells like. The smell of faeces is primarily caused by the production of a compound known as indole within the digestive tract. Indole is produced by Escherichia coli (E. coli) producing an enzyme called tryptophanase, which breaks down tryptophan (an amino acid found in most foods) to produce indole:

Also produced in this reaction is ammonia (NH3) which has a distinctive smell of its own.

Another unpleasant smell we’re all familiar with is that old BO – the reeking scent of “old sweat” is caused by Staphylococcus epidermidis. S. epidermidis is found all over the body, in particular in stinky areas like under the arm and between the toes.

In fact, it’s not actually your sweat that stinks at all, but once bacteria begin to break it down, that’s when the problem begins. S. epidermidis and other bacteria break down the sugars in your sweat to produce a number of different compounds – and it’s these compounds that can have you reeking to high heaven.

Curious about the source of other scents around you? Chances are many more of them are the fault of some kind of microbe activity. Share this article with your friends and together see how many microbe scents you can identify on a daily basis.